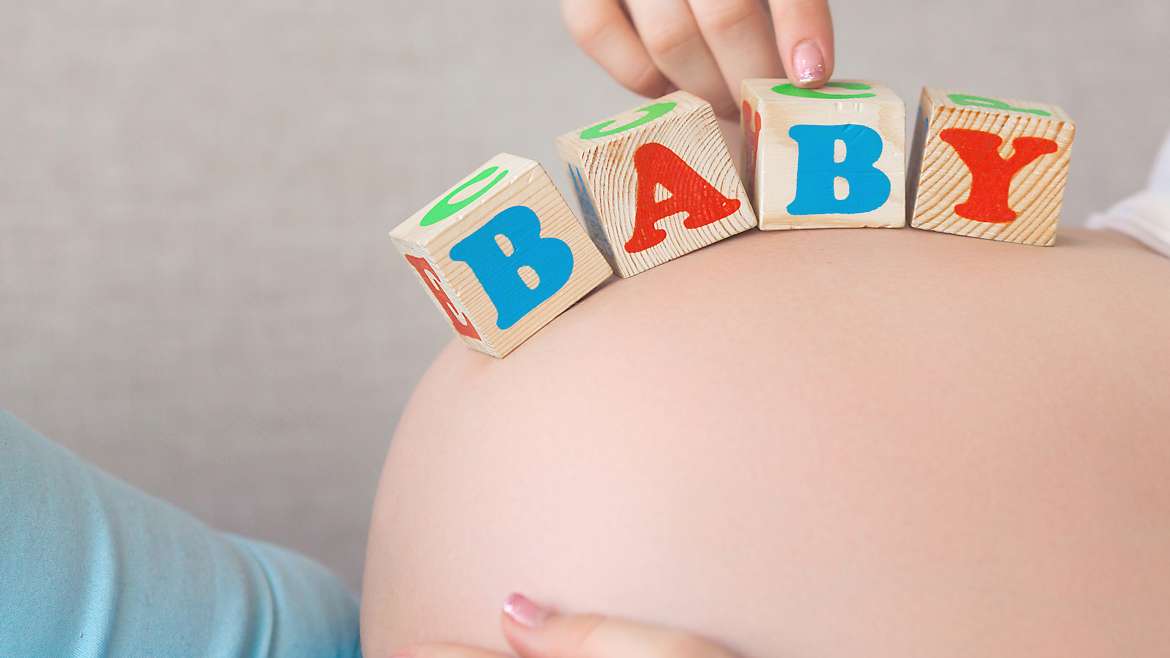 Most people will have a strong desire to conceive a child at some time in their life. Understanding what defines normal fertility is crucial to help a person or partner know when it is time to seek help. Most couples (approximately 85%) will achieve pregnancy within a year of trying, with the highest probability of conception during the first months. Only an additional 7% of couples will conceive in the 2nd year

What are the treatment options?
Infertility Treatment

1) Education: We strongly believe that educating our patients about the normal fertility process, treatment options will allow our patients to make the best decisions. Understanding the normal reproductive process is essential to know when to seek help. Helping our patients develop a deep understanding of their fertility options will facilitate the process. Our goal is for each and every patient to feel part of our team, a team focused on helping them have a healthy baby. For those interested, we offer a free class entitled, “The partner guide for IVF”, which meets twice a month and is open to the public.

2) Medicines to induce ovulation development and ovulation: medicines that help stimulate the ovary to develop mature ovulation ovules come in two forms: oral pills and injections. The most commonly prescribed pill to stimulate ovulation (usually from a mature egg) is clomiphene citrate. This pill is usually taken from days 3 to 7 of the menstrual cycle. It works as follows: clomiphene is an antiestrogen. It joins in a part of the brain called the hypothalamus, which is essential to stimulate the ovary to grow and release an egg. When clomiphene binds to estrogen receptors in the hypothalamus, it leads to an increase in the release of an important signaling hormone called GnRH (gonadotropin-releasing hormone). This hormone then binds to another area of the brain called the pituitary gland and leads to the release of FSH (follicle-stimulating hormone), a hormone that binds directly to the cells in the ovary, which leads to the growth and maturation of the ovum.

The most commonly prescribed injections that stimulate the ovary are called gonadotropins. The gonadotropins in these formulations are FSH and, in some cases, a combination of FSH and LH (luteinizing hormone). These injections are taken every night, usually for 5 to 10 days, and act directly on the ovarian cells to stimulate the development of the ovum. Once a follicle that contains an egg reaches a mature size, another hormone injection called HCG is often given to mimic the natural increase in LH that occurs at the time of ovulation. This leads to final ripening and egg release.

3) Insemination: intrauterine insemination, also known as IUI, is a process by which sperm are washed and prepared for placement in the uterine cavity, therefore, they avoid the cervix and bring a greater concentration of mobile sperm to the tubes and the ovulated ovule. To achieve this, the semen is washed with a safe solution for sperm and ovules and then centrifuged to separate the mobile sperm from the immobile sperm and other cells. These mobile and viable sperm are placed in a very small amount of solution and then injected very gently and painlessly into the uterine cavity using a very thin, soft and flexible catheter. At least one open tube is required for IUI, and any abnormality of the sperm cannot be serious, otherwise, the sperm will not be able to swim or fertilize the egg.

4) (IVF) In vitro fertilization: in vitro means “outside the body”. IVF is a process by which the ovules are collected and then fertilized by sperm outside the body, in an embryology laboratory. The first IVF baby was born in 1978 in England. Not long after, the United States gave birth to their first baby with IVF, and the use of IVF has grown dramatically. IVF was a breakthrough because it allowed successful pregnancies in women who were previously considered permanently infertile, such as when the fallopian tubes are markedly damaged. IVF involves the removal of ovules directly from the ovary, sperm fertilization in the laboratory, followed by the transfer of the embryos directly to the uterus, thus avoiding the tubes. These include the advancement of maternal age, severe infertility of the malefactor (by which ICSI can be used to fertilize the ovum) and endometriosis, among many others.