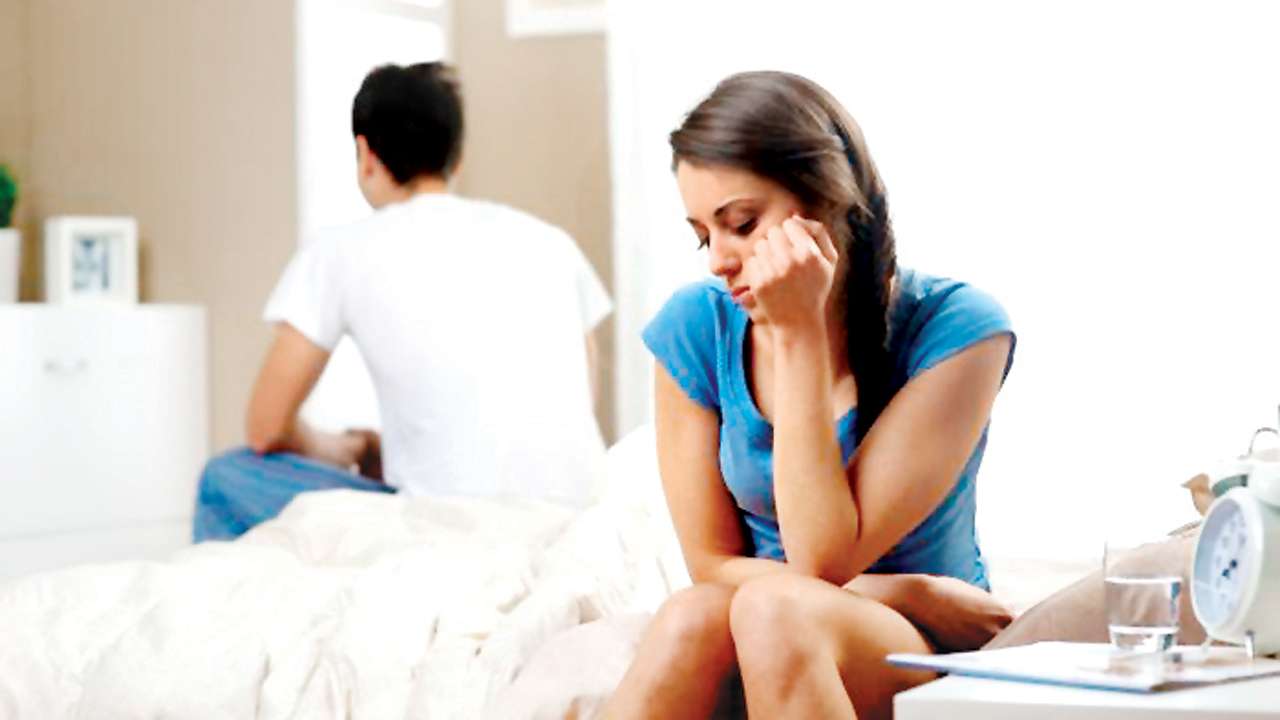 Another problem that can only be identified by surgery is pelvic adhesions. Also known as scar tissue, adhesions cannot be seen with ultrasound, x-rays, or CT scans. Adhesion can interfere with the ability to conceive if they make it difficult for the egg to enter the fallopian tube at the time of ovulation. Many people see laparoscopy as a less invasive surgery than traditional surgery. Traditional surgery requires making an incision in the abdomen that is several centimeters long. This in turn means that the patient has to spend two or three nights in the hospital. Laparoscopy uses one to three smaller incisions. Each incision can be half a centimeter to a full centimeter in length. More frequently, patients who have undergone laparoscopy will be able to go home the same day as surgery. In other words, a hospital stay is generally not required. Some people believed that laparoscopy would result in fewer adhesions forming after reproductive surgery. However, this does not appear to be true.

What are the disadvantages of laparoscopy for infertility?

Laparoscopy requires a different set of skills compared to traditional surgery. In many cases, it can be more difficult to complete a procedure. For example, removal of a medium-sized superficial fibroid can be accomplished equally well by laparoscopy or traditional surgery. However, a woman who has dozens of fibroids, large and small, and some occupy the deep layers of the uterus, is much better cared for with traditional surgery. A good fertility doctor will know when laparoscopy is an advantage and when it is a responsibility.

Two commonly encountered problems during laparoscopy, pelvic adhesions and endometriosis, can also be effectively treated with IVF. Since IVF is less invasive than laparoscopy and has a very high success rate, some couples will choose to skip laparoscopy and proceed directly to IVF. Even if a woman has severe adhesions that are not treated, this would not affect her ability to conceive an IVF pregnancy.

When laparoscopy has an advantage, IVF will also have a lower one.

Laparoscopy gives the lady the possibility of natural conception.
. Laparoscopy provides information on the state of the uterus, tubes, and pelvis, any pre-existing conditions that lead to a tubal block such as PID, TB, endometriosis, postsurgical adhesions, etc.
Laparoscopy is cheaper.
Unlike in vitro fertilization, medical help is not required for every pregnancy in case of laparoscopy.
While laparoscopy has these disadvantages:
We cannot treat tubal scarring, we cannot confirm tubal functionality using laparoscopy. Therefore, the tubes may be open but not functional. The risk of tubal or ectopic pregnancy remains if the tube was partially opened after laparoscopy.

The success rate of IVF and laparoscopy: –

There is a 38 percent chance of getting pregnant if you are between 34 and 40 years old. If you are a woman between the ages of 30 and 33, you have 58 percent of becoming pregnant after your first IVF cycle. There are multiple factors that determine the success rate of pregnancy after endometriosis laparoscopy:

• Type and number of surgeries performed.

• Ovarian reserve (after surgery, reduced ovarian reserve is observed as some primordial follicles may be inadvertently stripped of the ovarian cortex during cystectomy).

• receptivity of the endometrium