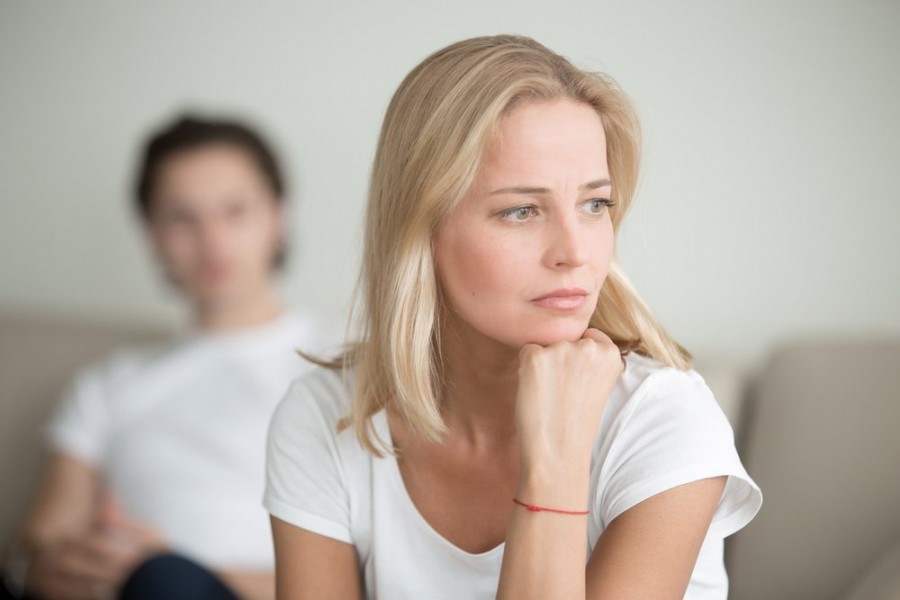 In-vitro Fertilization (IVF) treatment and advances in it are making it possible for many couples to experience parenthood. The IVF treatment and course of implantation involved are quietly stressful, especially the two-week waiting period after embryo transfer.

What is implantation during pregnancy?

Implantation is one of the unpredictable biological events of the entire pregnancy: conception is the first and only one after embryo transfer. But unlike conception, implantation may not even be noticed, although some women experience a variety of vague symptoms and signs like period-like cramps and some spotting.
Implantation is the period of time during early pregnancy when a group of rapidly dividing cells called the blastocyst breaks through the fallopian tubes and buries deep into the endometrial lining of the uterus, especially in the case of a Natural pregnancy, but in IVF a similar process occurs when transferring into the endometrial cavity directly. Thereafter, the embryo begins to hatch and releases hormones that prepare the uterus and body for the baby, disconnects the period, creates the placenta, and possibly makes women feel crampy and tired.

When does implantation occur?

Implantation is described as a period of time because it occurs approximately 8 to 9 days after fertilization, although it can occur 6 to 12 days after ovulation during natural conception. When considering IVF, implantation occurs within 72 hours of embryo transfer. Furthermore, fertilization is considered by many to be the beginning of the pregnancy that occurs at Embryo Laboratory, but successful implantation is the most crucial obstacle.

What are the signs and symptoms of implantation?

Any signs and symptoms related to implantation indicate that the body begins to prepare to welcome the pregnancy.
Most of being a mother will not feel anything during the process, but others can experience various symptoms that can be signs of embryo implantation, among them.

A) Vaginal discharge and spotting: About 7-42% of cases may experience slight IVF bleeding, which may be dark brown/blackish in color. The spots that occur in the middle of the two-week wait are attributed to “implantation bleeding” that occurs because of the embryo implants in the uterine wall.
In reality, these blood flows occur when cells detach from the oxygen-rich tissue that lines the uterus during the process. Implantation bleeding will appear mainly days before the day of menstruation begins and, compared to the period flow, it will be sparse and spotty, it will look pink and it will turn brown. In general, it won’t flow much or contain brown clots, and should probably stop in a day or two.
Another cause of spotting during this period may be due to very sensitive vaginal progesterone applicators that touch the ectocervix leading to minor spotting. Sex can also cause a slight stain.

B) Abdominal cramps: Many women do not have any symptoms of implantation, but subsequent hormonal changes can cause cramps called implantation cramps that should not be as uncomfortable as discomfort before and during the period.
In addition, mild cramps and pelvic discomfort are also common after embryo transfer due to high doses of gonadotropins and the egg that collects related fluid around the ovaries and, later, at some point, ovarian hyperstimulation. However, mild to moderate cramps can be a sign of embryo implantation. Implantation isn’t exactly painful, but a very early pregnancy, no matter how joyous it is, can make women feel sick.

D) Nausea and morning sickness: experienced in a few cases due to increased levels of hormones in the body. In a normal pregnancy, nausea is associated with increasing levels of beta-hCG that can occur even in cases of IVF.

E) Fatigue and weakness: it occurs due to increased levels of progesterone supplements used in IVF, which causes an increase in metabolism that in turn depletes energy.

F) The urine pregnancy test (UPT during IVF) should be avoided, since the “trigger” administered for the maturation of the eggs before harvesting may be beta-hCG, which can give false positive results if try too soon.

G) Amenorrhea: the absence of the menstruation period generally occurs between 14 and 18 days after the embryo transfer.

Implantation predictors
In addition to the signs and symptoms of implantation after embryo transfer, we can now predict the successful implantation process due to various advanced techniques and technologies. Predicting implantation before conception can be a way to confirm a successful pregnancy.

Several studies have been conducted to predict implantation of embryos in IVF.

A study was carried out to establish a correlation between embryonic aneuploidy and the concentration of soluble human leukocyte antigen (sHLA-G) in the spent culture media where the media were analyzed to detect sHLA-G by the ELISA assay and the embryo of the day. 3 analyzed for aneuploidy. In general, the sHLA-G concentration> 1.9mIU / ml was considered a positive predictor of implantation and, although compared to PGD, there is no significant statistical correlation.
In another study, the value of AMH as a predictor of implantation and clinical pregnancy after IVF was performed. AMH was found to have a weak association with implantation and clinical pregnancy rates in ART.

A further study was conducted to learn about TNF alpha and IL1 beta cytokines as early predictors of embryo implantation. The study group had no significant differences with respect to demographic, clinical, and laboratory data, except for the duration of the pregnancy and the concentration of TNF-alpha and IL-1beta that was tested in the uterine fluid obtained through the intrauterine rinse. using an ET catheter just prior to embryo transfer.

Implantation is a very crucial event but easy to miss many times. It is often simulated as your period, causing blemishes, minor pain aches, swollen breasts and abdomen, and headaches. If any of these symptoms persist and you wonder if you are really pregnant or not, it is best to do a home pregnancy test or consult your doctor to confirm it. While implantation itself may not be to blame, the series of hormonal changes in the body will help launch a new life that can temporarily make women feel weak and dizzy.