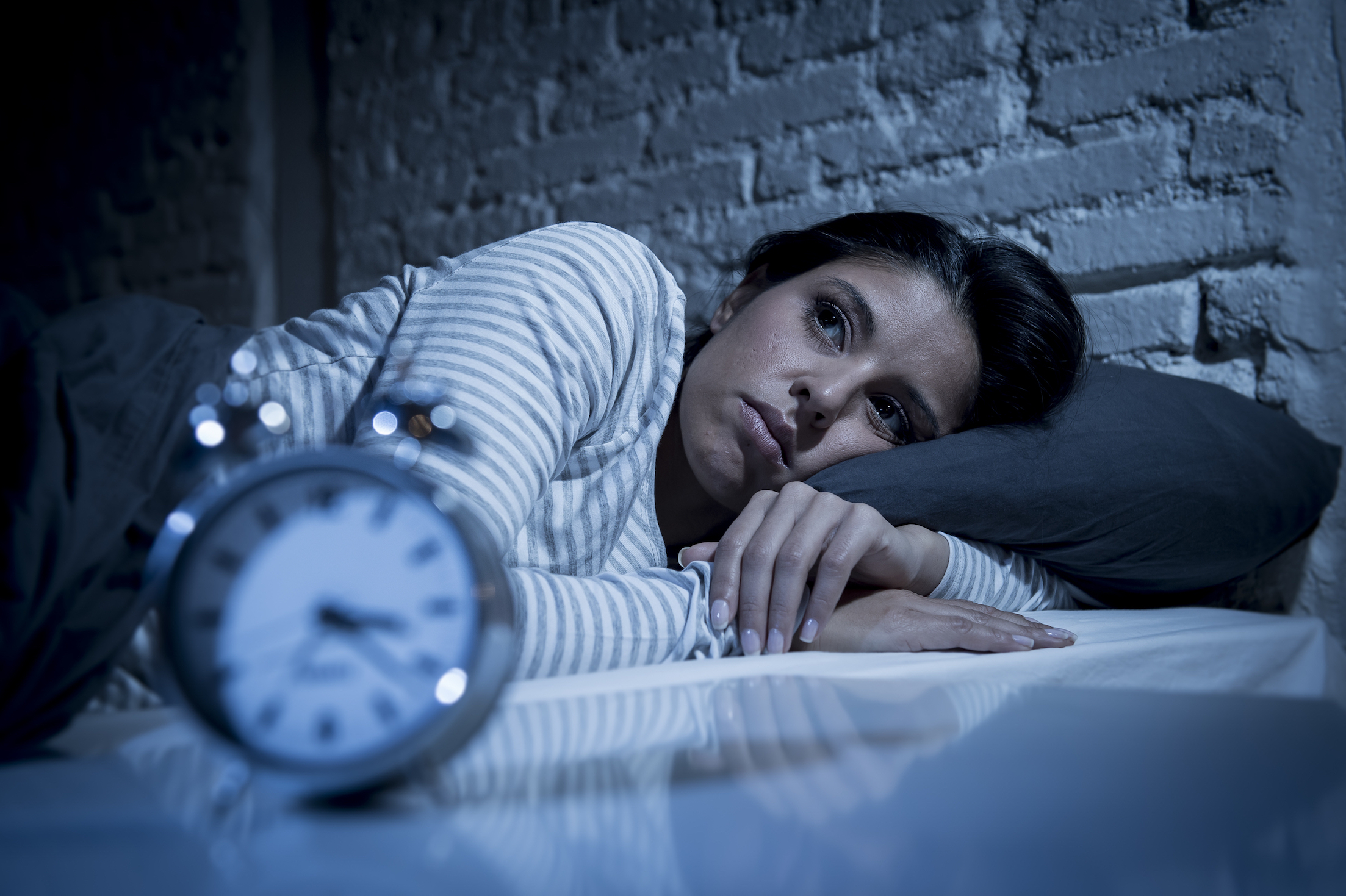 There is a long list of “lifestyle” factors that we know can affect the fertility of men and women. From weight to smoking and stress, you can now add sleep problems to the list. Sleep disorders probably increase the risk of infertility for both sexes.

According to the Centers for Disease and Control (CDC), lack of sleep, can affect fertility-related hormones. The part of the brain that regulates “sleep-wake hormones” in both sexes is also responsible for triggering the daily release of hormones that affect ovulation in women and the maturation of sperm in men.

For women, long-term sleep loss can have a direct effect on various hormones related to reproduction, such as estrogens, progesterone, prolactin, luteinizing hormone (LH), and follicle-stimulating hormone. For example, the release of LH is critical since this hormone is responsible for a regular menstrual cycle and ovulation. An irregular cycle can complicate or delay a woman’s ability to conceive.

With men, the hormone testosterone is critical to healthy sperm production. The hormone is released daily, usually during sleep. Optimal testosterone levels are affected by several factors, including sleep, and total sleep time has been positively linked to testosterone levels in several studies, according to Lauren Wise, a Boston University researcher and professor of epidemiology.

A study from the Boston University School of Public Health looked at the adequate level of sleep couples need to get pregnant. The results of 790 couples (all trying to get pregnant) showed:

Sleep defined as short, less than 6 hours, and as long, more than 9 hours, was associated with a “reduced probability” of pregnancy.
Men who slept too little or too long had a 42% reduction in the probability of conception in any given month, using 8 hours as the benchmark.
Men who reported sleep problems half the time also had the biggest problems getting their partner pregnant.