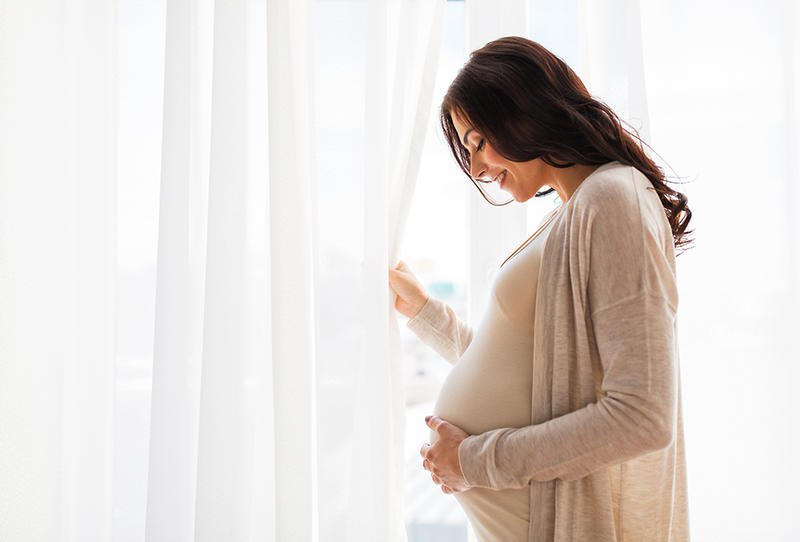 It goes without saying that with age, the reproductive potential decreases for both men and women. However, a study on patient awareness carried out by the National Center for Biotechnology Information found that only a third of women between 18 and 67 years old in the world, which is 30.5% of all women, are aware of the fact that fertility gradually decreases after 35 years of age.

The probability of pregnancy is influenced by the age of both partners. So if you are planning a family anytime soon, you need to know how age and fertility are related.

Effect of age on male fertility

Healthy men under the age of 40 generally have a good chance of fathering a child because the sperm produced is healthy and active. With increasing age, men may begin to face medical conditions such as erectile dysfunction, which impairs fertility. As men age, so do their sperm.

Sperm volume decreases continuously with each passing year. This results in a long time to impregnate the female partner and low pregnancy rates. To be precise, the time it takes to help a woman conceive for men 45 and older are five times longer than men 25 and younger.

In fact, older men are also at risk of producing children with genetic defects like autism and Down syndrome. Men who become parents between the ages of 45 and 49 can also pass the risk of schizophrenia to their children. There are also chances of miscarriage due to genetic abnormalities in the sperm.

Effects of age on female fertility

Women are more fertile in their 20s, after which the quality and quantity of eggs begin to decline. This results in a decreased chance of pregnancy and the rate begins to drop sharply after age 30. Women are born with all the eggs they will produce in their lifetime, which is approximately 1 million. This number gradually decreases with age. Although women are fertile until menopause, natural conception can become difficult and sometimes impossible without help.

Women over the age of 40 have less than a 5% chance of success in each IVF and IUI cycle. With age, the risk of various complications, such as miscarriages and chromosomal disorders, also increases.

The ovarian reserve begins to decrease and the follicles that contain eggs cannot respond to stimulation. When this happens, the woman cannot ovulate and the eggs do not mature. Advanced maternal age can also cause multiple risks such as stillbirth, premature delivery, inappropriate weight, birth defects, and increased chances of cesarean delivery.

Age is the main barrier to conceiving and giving birth to a healthy baby. It is important to understand the effects of delaying pregnancy before it is too late. If you have been trying to conceive for more than a year but have been unsuccessful, be sure to check with the best fertility hospital.