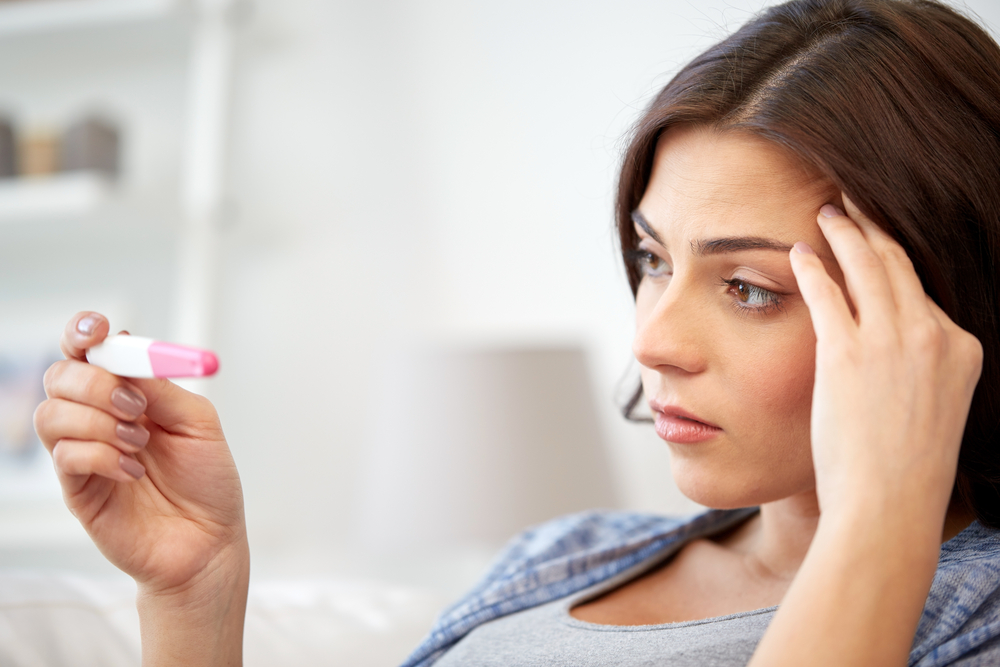 Polycystic ovary syndrome (PCOS) is a very common endocrine condition in women of reproductive age. It affects approximately 5-10% of young women and often leads to difficulties in conceiving. Women with this condition may experience irregular periods, abnormal hair growth, acne and may have ovaries that contain multiple small cysts.

PCOS negatively affects fertility because women with the condition do not ovulate or release an egg every month due to ovarian estrogen overproduction. Because ovulation does not occur regularly, periods become irregular and increased levels of hormones such as testosterone can affect egg quality, inhibit ovulation, cause insulin resistance and increase risk disorders such as diabetes. gestational

IS IT POSSIBLE TO PREGNANT WITH PCOS?

While it is not impossible for a woman with PCOS to become pregnant alone, many women need to seek care from a fertility specialist.

For those women trying to conceive a pregnancy, the first step in the treatment of PCOS is the modification of lifestyle, including a healthy diet and exercise. Diets that show more success in patients with PCOS include those with lower carbohydrates, a reduced glycemic load. The recommended exercise in patients with PCOS is at least 30 minutes of moderate exercise three times a week, with daily exercise being the daily goal. Women who still have infrequent ovulation despite lifestyle changes may require fertility medications to help release an egg from the ovary. Typical initial therapy for patients with PCOS who do not ovulate and are trying to conceive includes the administration of certain fertility medications. These agents are selective estrogen receptor modulators.

For some women with PCOS, fertility tablets do not result in ovulation or pregnancy and require fertility injections to release an egg. Fertility injections (Follistim®, Gonal-F®, Bravelle®, and Menopur®) contain the same hormone that the brain releases to tell the ovary to produce eggs. Instead of producing an egg in a month, most women who receive fertility injections will produce two or more eggs. This treatment requires closer surveillance with transvaginal ultrasound and several types of blood draw to determine the level of estradiol in women, which is a hormone produced in the ovary. Fertility injections are also associated with an increased risk of multiple births.

In some cases, women with PCOS require In Vitro Fertilization (IVF) to achieve a healthy pregnancy. In this scenario, daily fertility injections are used to stimulate the ovaries to produce multiple ovules, which are harvested in a minor procedure. The eggs are fertilized in the laboratory and then a resulting embryo (fertilized egg) is transferred to the woman’s uterus. Additional embryos (cryopreserved) can be frozen for future use.

WHAT ARE PCOS HEALTH RISKS?

A simple blood test can determine if a person is resistant to insulin. If the test indicates that there is insulin resistance, women with PCOS can be treated with a medicine called metformin (trade name Glucophage).

Hyperlipidemia, or high cholesterol and/or triglycerides, can also occur in women with PCOS. Women can be examined for this condition with a fasting blood sample. The detection of hyperlipidemia is very important since this condition can lead to cardiovascular disease later in life.

Women with PCOS seem to have an increased risk of endometrial (uterine) cancer later in life due to persistently higher levels of circulating estrogens. Since menstrual periods do not occur regularly, excessive growth of the uterine lining can occur and, in some cases, can cause malignant neoplasia.